So we moved from my small town in western Minnesota
to St. Paul where I had to go to Murray High,
a school with more people than in the entire town of Sacred Heart,

and I had to walk two and a half miles every day because
there were no school buses, but it turned out to be not so
bad after all because I met a boy in confirmation class who 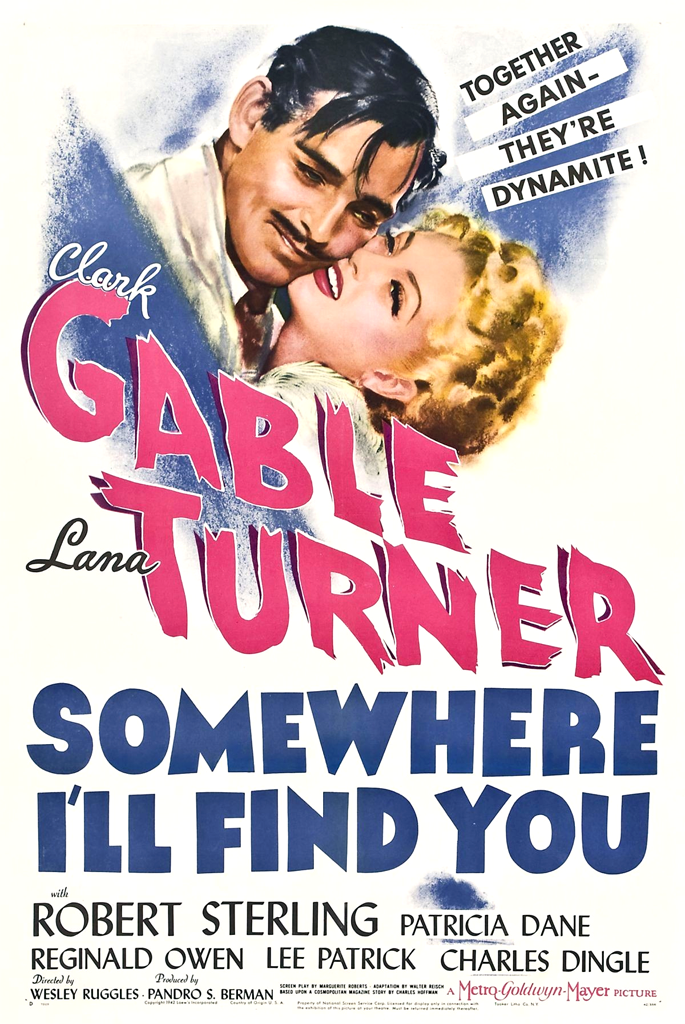 let me ride on the handlebars of his bike on the way home from
school and one Sunday my dad even let this boy pick me up
to go for a walk in Como Park, since after all the paths were

safe, filled with many families swarming with children, and
even though my dad knew the devil went about the city like a
roaring lion seeking whom he might devour, he let me go

with this boy because after all he was a Luther Leaguer and
we had sung together sitting side by side in church, “Yield not to
temptation, for yielding is sin / each vict’ry will help you,

some other to win / fight manfully onward, dark passions subdue /
look only to Jesus, He’ll carry you through,” but as soon as we
left my house this boy said he was going to take me some other place I’d like very much and it was going to be a surprise so off we went on the streetcar and new to the city I had no idea where
we were going until we got off and were standing in front of a

movie marquee and I said, “I can’t go in. You know my father
doesn’t let me go to the movies. It’s a sin,”
but he gently guided me
with his seductive hands, saying “Just come into the lobby to talk.”

There below the sign Somewhere I’ll Find You, starring Clark Gable
and Lana Turner in a “torrid tale of love between two people caught
in the chaos of war,” he persuaded me at least to go inside and sit

down and watch part of the movie and if I didn’t like it, we could get
right back on the streetcar and go to Como Park, so I decided since
I already was in this lobby den of iniquity surrounded by posters of
Jezebel movie queens and devilish leading men, I was doomed anyway,
so I might as well go into the darkness with him and even let him put
his arm around me and hold my hand and that’s the way it’s been ever since.