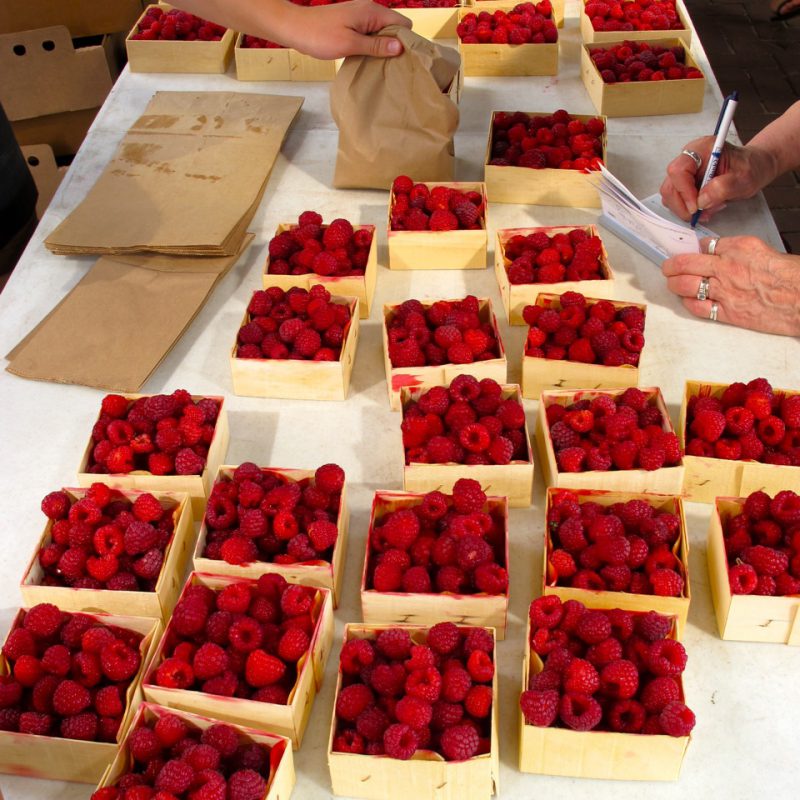 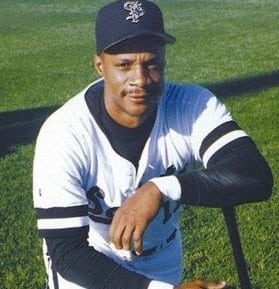 As our Saint Paul Saints begin another season this year, here are a couple of stars from a bit ago. Ila Border, the first woman to play in organized baseball, and Darryl Strawberry, down on his luck from stardom from the Yankees. Both players earned the applause and joy of Saints fans in 1998. 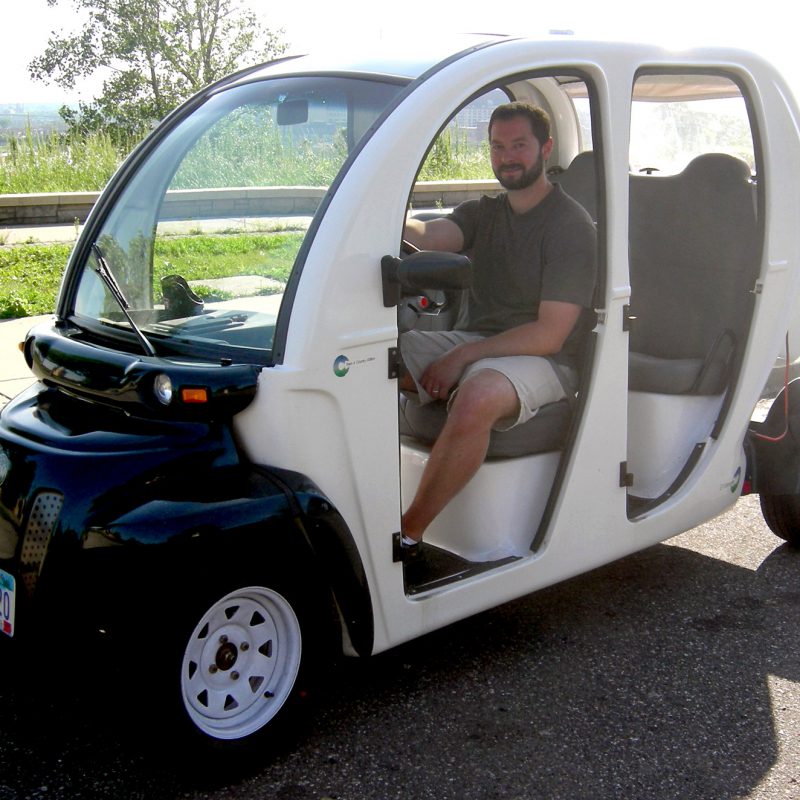 Gone are the days when I could sneak out of the house to get a few groceries without even brushing my hair. Now I have to look decent because I know people will stare, smile, and wave at me the whole way. Ever since we bought an electric car, I feel like I'm a float in a parade wherever I go. 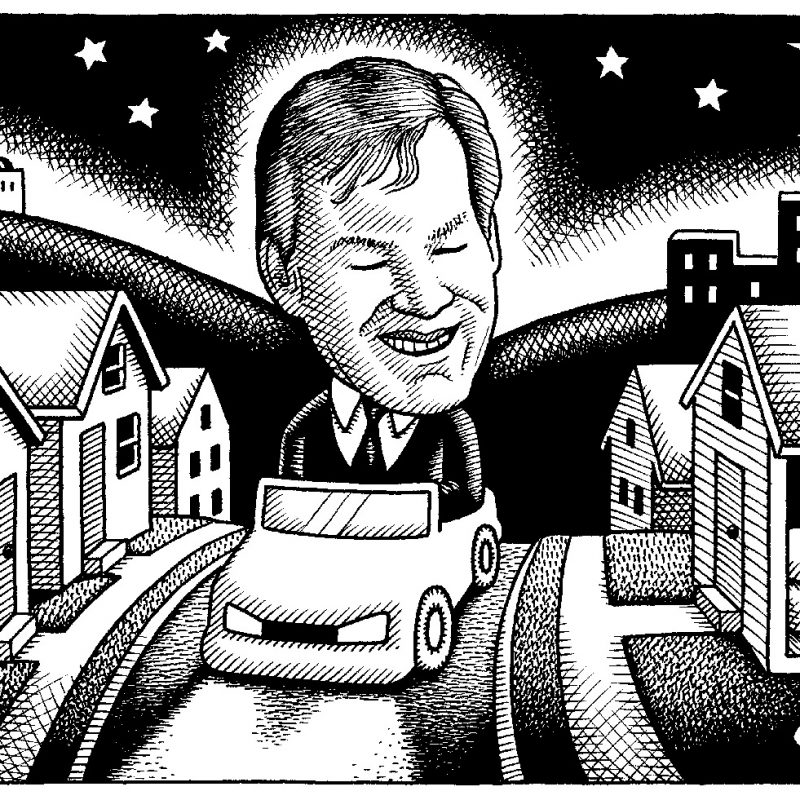 The Last Child to Sleep in Saint Paul

It's 8 p.m. at City Hall and the lights in the mayor's office are still on. He sets down the stack of reports he's been reading, glances at the clock in his office, and reaches for his briefcase and keys. It's time to make the rounds. He flips off the lights and walks down the echoing corridors of City Hall to the door. Everyone is long gone. 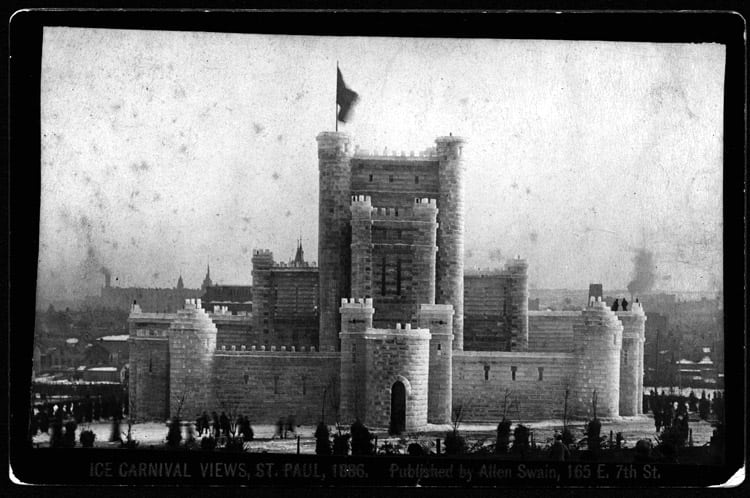 My sister phones. "Storm!" she says, disgusted. "They're calling this a storm. No wind, maybe an inch of snow. It's winter, for Pete's sake, we're supposed to have snow. Get a grip!" My sister is not one of your hardy outdoors types, but we're Iron Rangers, and even though between us we've spent six decades in Saint Paul, we retain the Ranger's right to scorn urban wimpiness. It's the TV weather people who have set her off. "They are trying to brainwash us into weather wimps." 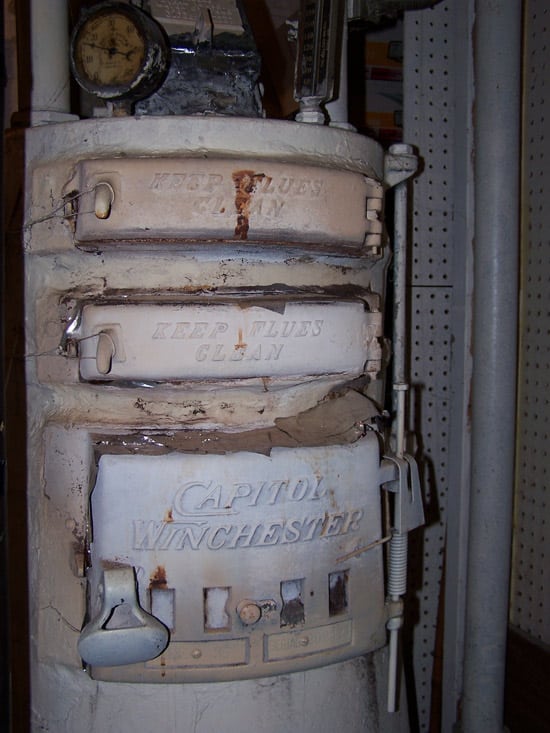 My furnace was a young pup in 1936 when Saint Paul hit its all-time low temperature of -34° F. Capitol Winchester sits like Santa Claus in my basement. He's entering his eightieth winter.