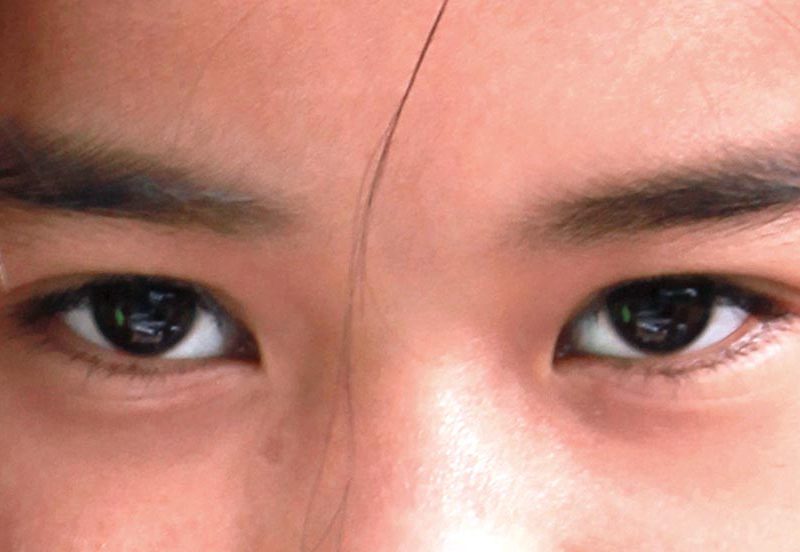 Tell a child she is composed of parts (her Ojibway quarters, her German half-heart) she’ll find the existence of harpies easy to swallow. Storybook children never come close to her mix, but manticores make great uncles... 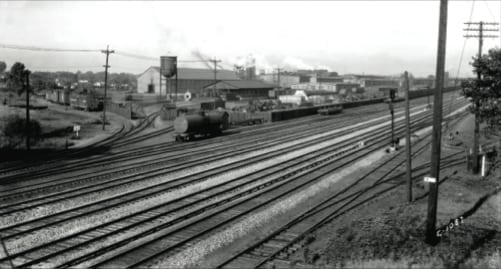 Driving through the intersection of Dale Street and Minnehaha Avenue, in the Frogtown district, you couldn’t help being impressed by the massive yellow-ochre brick building with the exceptionally tall glass block windows. 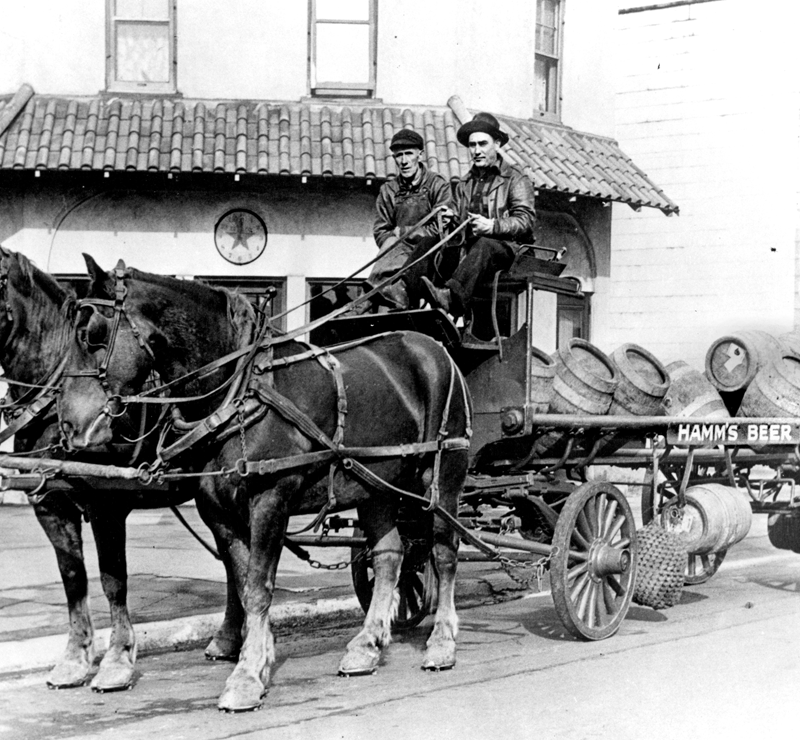 Patrick Coleman writes: "LeSueur was perhaps Minnesota’s most famous proletarian writer, so it is not surprising that she wrote about the humble people of Saint Paul’s Swede Hollow. The following selection was written during Prohibition, ushered in by passage of the Volstead Act in 1919." Extract from Meridel LeSueur, “Beer Town,” Life in the United States: A Collection of Narratives of Contemporary American Life from First-Hand Experience or Observation (Charles Scribner’s Sons, 1933); pages 31–33, 40. 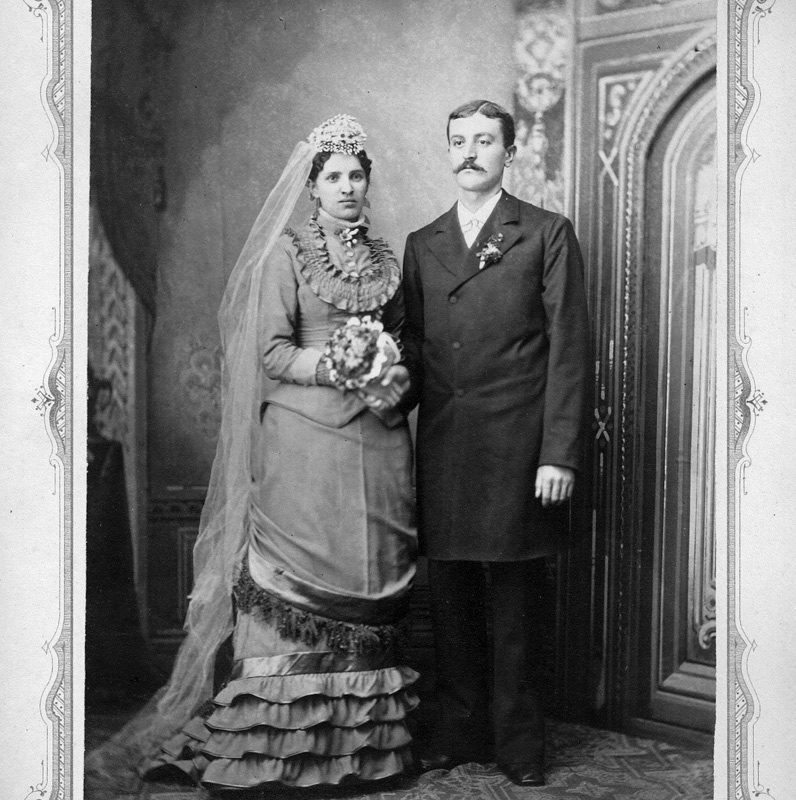 For almost as long as there has been a Saint Paul, my family has been a part of the city. My father, Carl Reimringer, was born here in 1914, and baptized in Assumption Church, where his father was baptized and his grandfather was married. Though I’d never lived here, when my wife and I moved to Saint Paul shortly after my father’s death in 2001, I fell head over heels in love with the city, feeling that I’d returned to a home I hadn’t realized had been missing from my life.