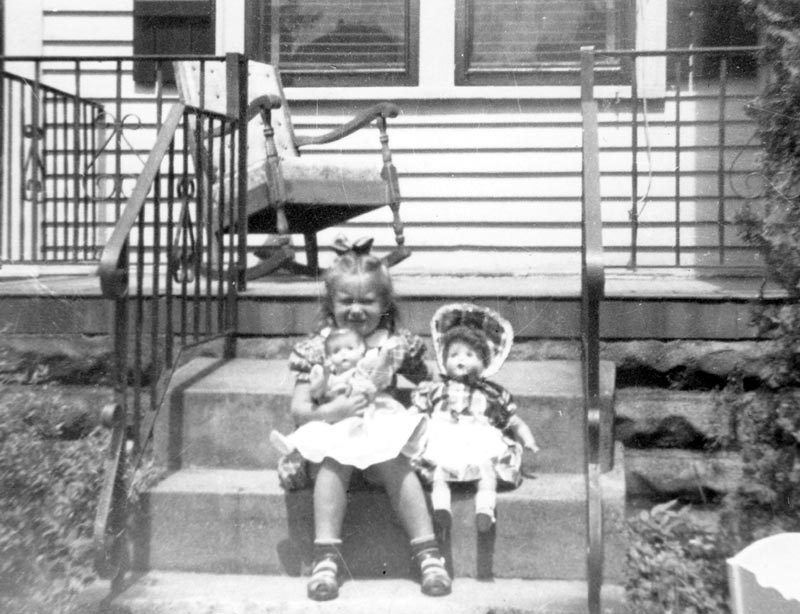 The first thing I saw when Dad turned our car down Grandma’s street in Merriam Park was the sky-high catalpa tree in her front yard. It was the only “cigar tree” on the block, and when I spied it, I knew we were almost there. It was a beautiful tree, with frilly white flowers in the spring that magically became long, brown seedpods in late summer. 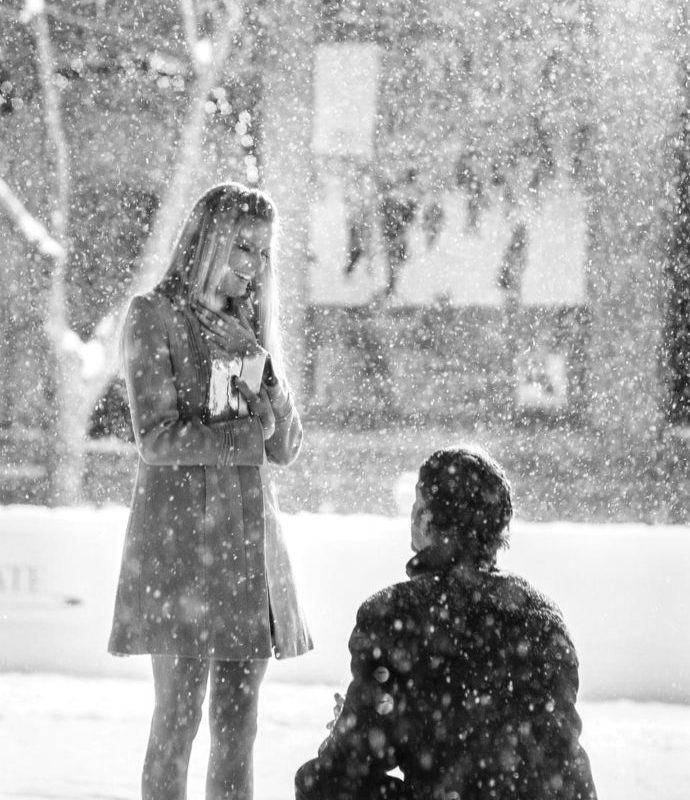 It was my mom’s first marriage proposal. At eight, she was the ­older woman. George was only six. After hasty consideration, Mom turned him down. As she explained to her mother, she couldn’t marry George. He liked carrots. She didn’t. 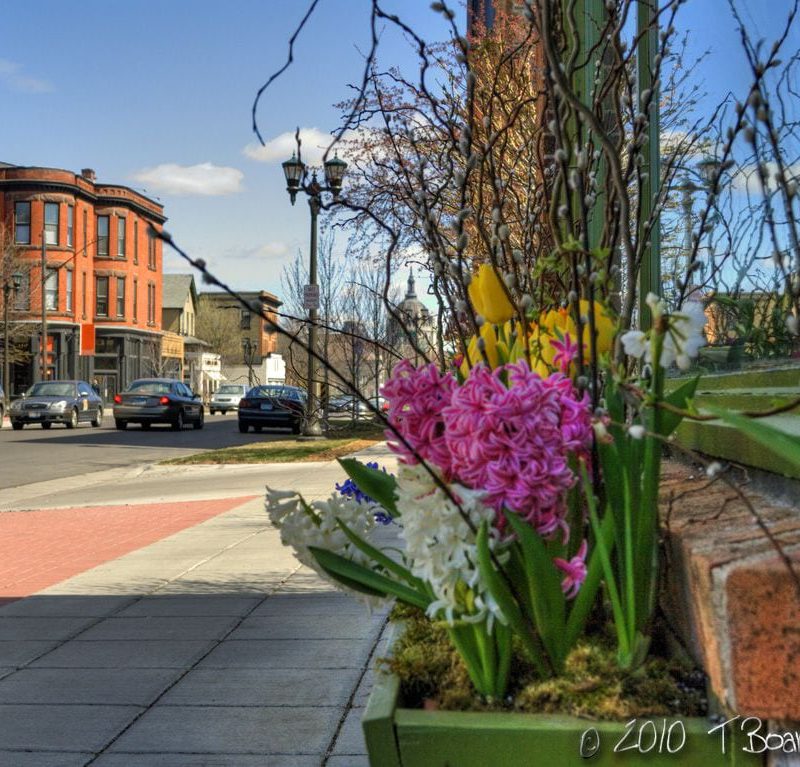 The sweet smell of lilacs drifts over the city like a blessing. Yesterday was winter, today blooms radiant spring. Cafe tables unfurl up and down Selby Avenue, an old man shares a croissant with his dog, joggers and tubs of pansies claim the sidewalk... 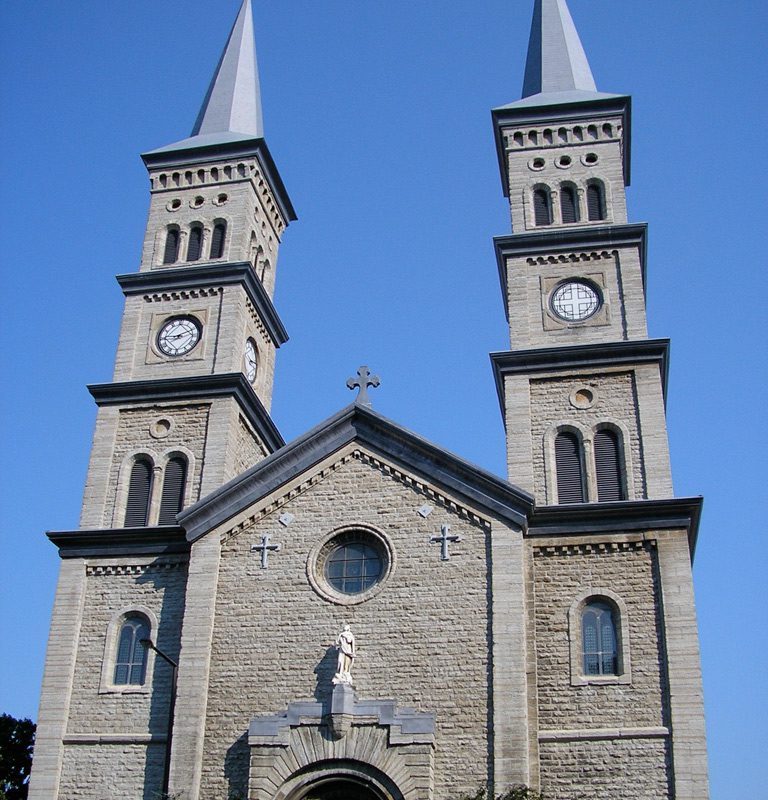 The year was 1933: FDR had just succeeded Herbert Hoover in the White House, the first episode of The Lone Ranger aired on the radio, Fay Wray co-starred with a giant mechanical gorilla in King Kong, and the chocolate chip cookie had just been invented. The young boy hurried alone through the freezing darkness on his way to Assumption, the old German church on West Seventh Street, where he served daily Mass. It was still very early, barely five o’clock.