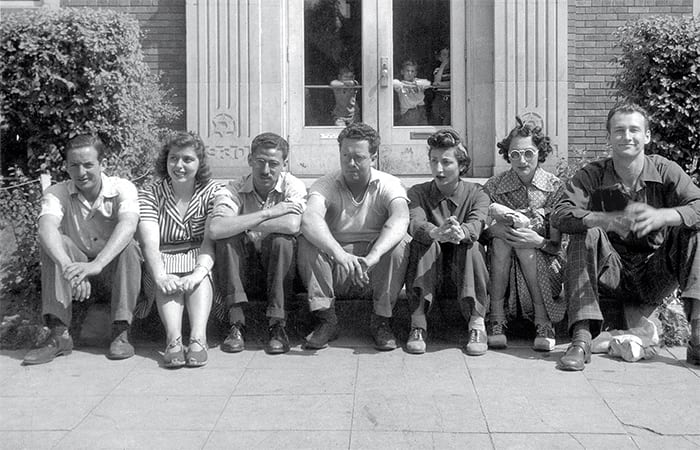 Counting the brave faces walking the globe this week makes both the season and the daily walk seem pale. While the wanna-be rulers ask us to peer into their kaleidoscope of logic, the most important things we see and hear are coming from the crystal clear honesty of artists confronting the issues of the day head-on. 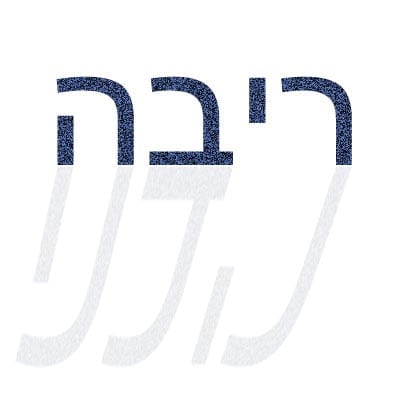 Riva, sounds simple But is made up of tangled detail From the blood in Israel To my flesh in America... 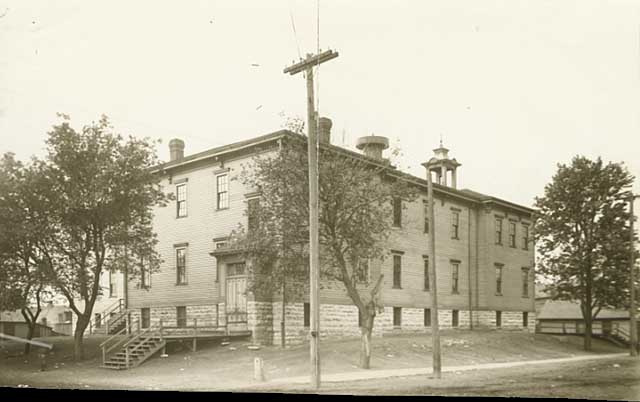 I wanted a class photo, your name on a staff list. From old city directories I have pieced together a list of the schools where you taught— Cleveland, Lafayette, Edison, Ericsson, Drew— not a one of them standing in the next century. Old photos at the History Center show their stern facades. And what of the faces looking at you every morning? 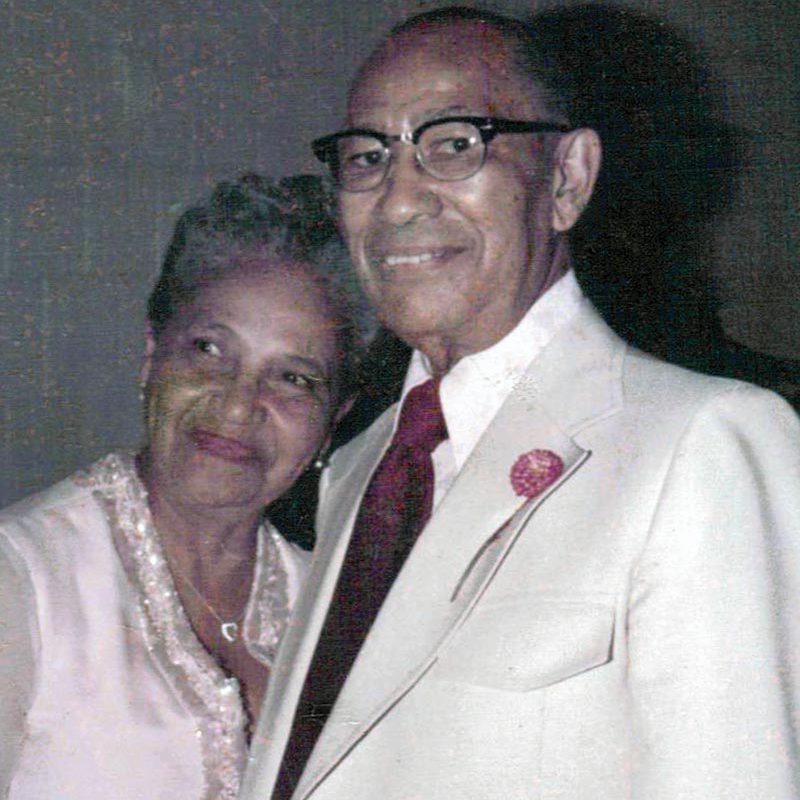 Private Ivy Hagan and Josephine Hicks Hagan became the twenty-something ensemble known as “Aunt Jo and Uncle Ivy.” They mentored children of all ages and needs throughout Saint Paul between 1933 and 1994. They were gifted storytellers, speaking in parables of their African American memories between Lake Charles, Louisiana, and Saint Paul, Minnesota. I listened, observed, and learned. 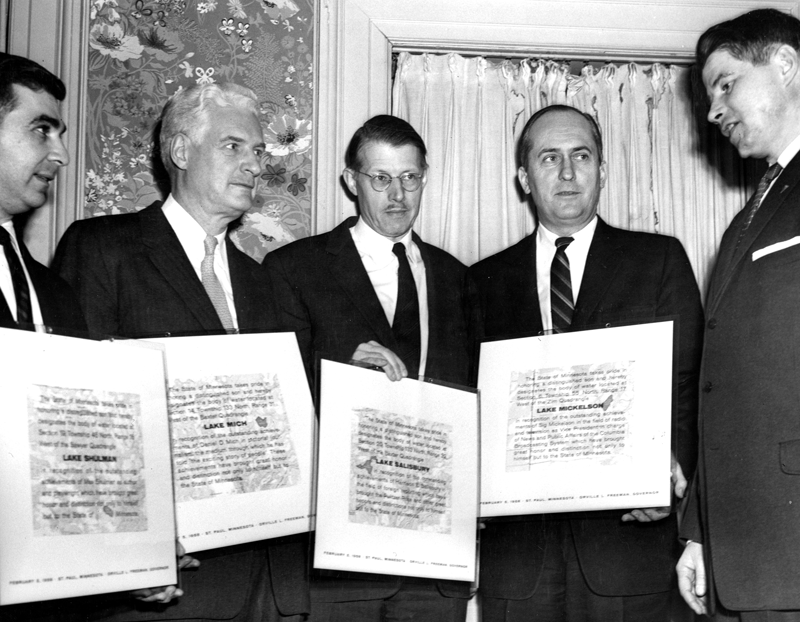 Max Shulman (1919–1988) grew up in a Jewish community in Saint Paul’s Selby-Dale neighborhood. After graduating from Central High School, he earned a journalism degree from the University of Minnesota. His writings were invariably humorous and were published in novels and magazines. He eventually became a successful writer for theater and television. His novel Potatoes are Cheaper was a portrayal of life in the city in the late 1930s. Extract from Max Shulman, Potatoes Are Cheaper (Doubleday and Company, 1971): 1–4, 23.

A Nostalgic Zephyr: William Hoffman on the Old Jewish West Side

It is difficult to choose from Bill Hoffman’s writings because they are all so compelling. Street by street and door by door and character by character he documented an important piece of Saint Paul—Jewish life on the West Side flats—that no longer exists. Hoffman should be required reading for recent immigrants and for those who have forgotten that their families were once immigrants. 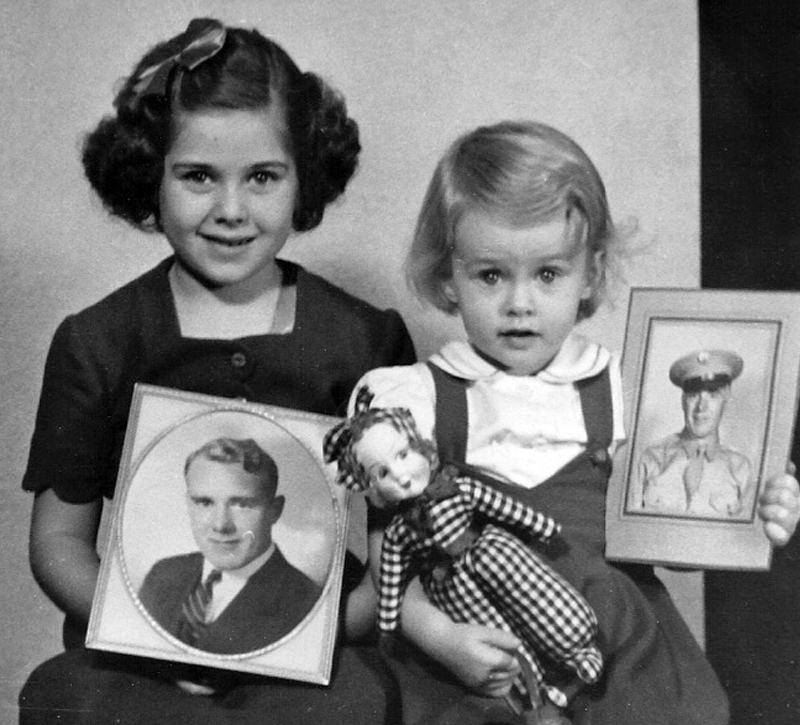 When the Japanese bombed Pearl Harbor in 1941, I was three years old. Two years later, my silver-haired father, Verne Cummings, was drafted into the Army. He was thirty-five and the father of two. After basic training, Dad was assigned to Special Troops, Headquarters Company, 8th Infantry Division, and spent the next two years in Europe. Dad always said he was assigned to Special Troops because he knew how to run a movie projector. Even though he had never finished high school, Dad was quickly promoted. After the German surrender, Sergeant Cummings led his squad to liberate one of the concentration camps.