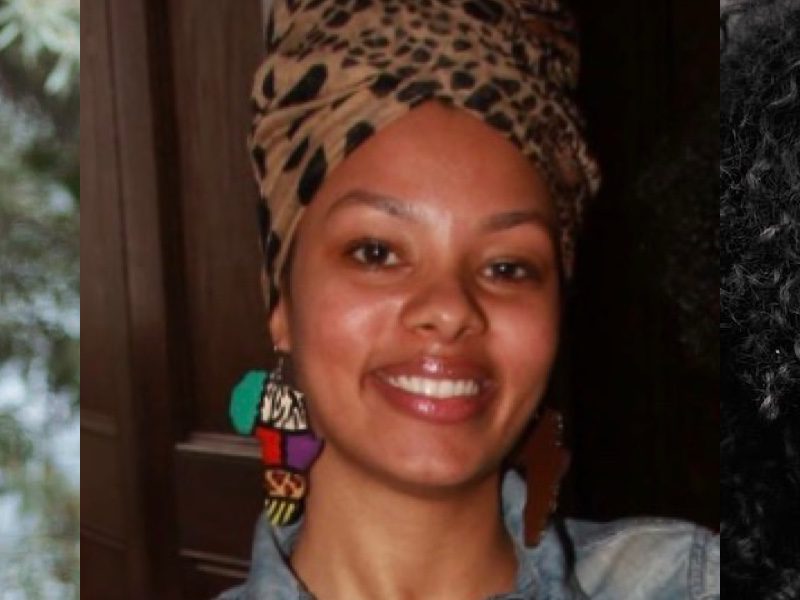 Lowertown Reading Jam: “In the Spirit of Our Mothers”

Amoke Kubat and the Saint Paul Almanac present the Lowertown Reading Jam: “In the Spirit of Our Mothers” Featured writers include: Amoke Kubat ♦ Fayise Abrahim ♦ Jasmine Boudah The 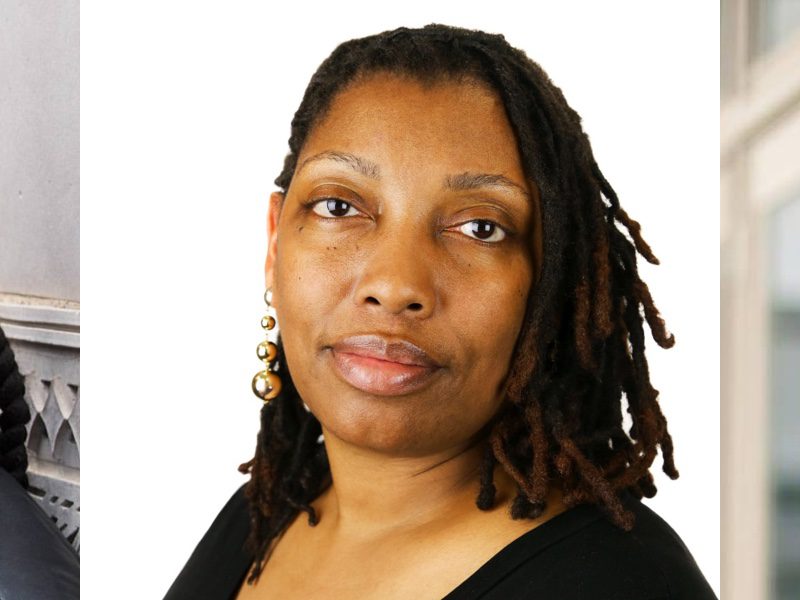 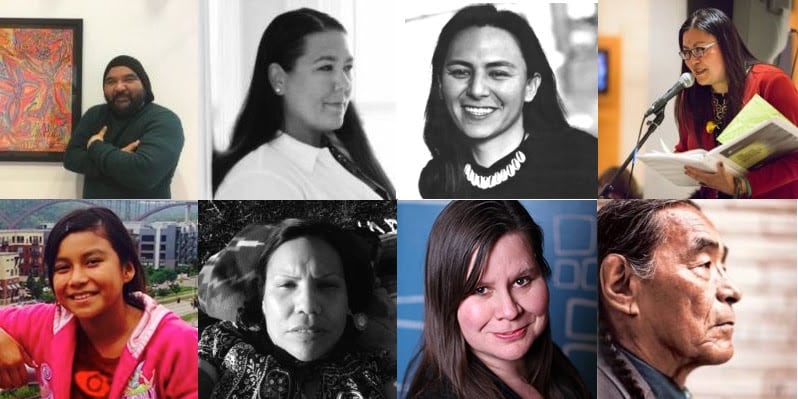 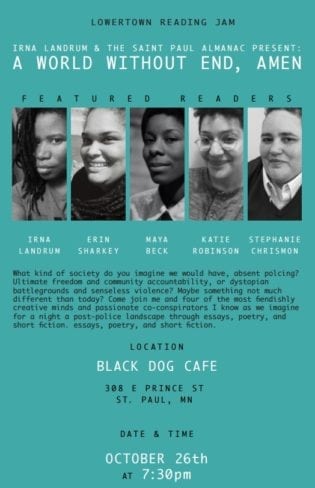 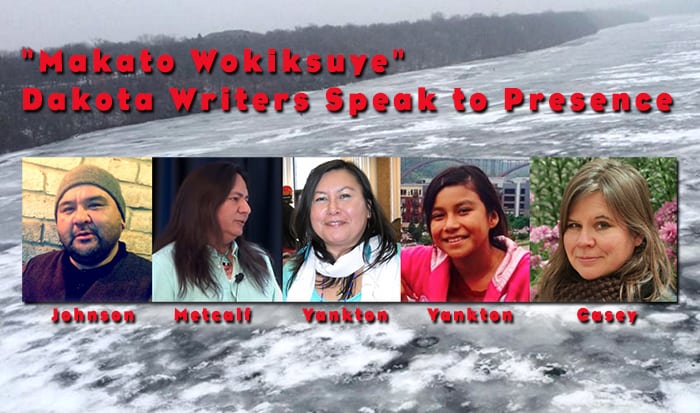 On the 153rd anniversary of the largest mass execution in the history of the United States, the hanging of thirty-eight Dakota men in Mankato for their role in the U.S. Dakota War, contemporary Dakota writers speak to Presence. 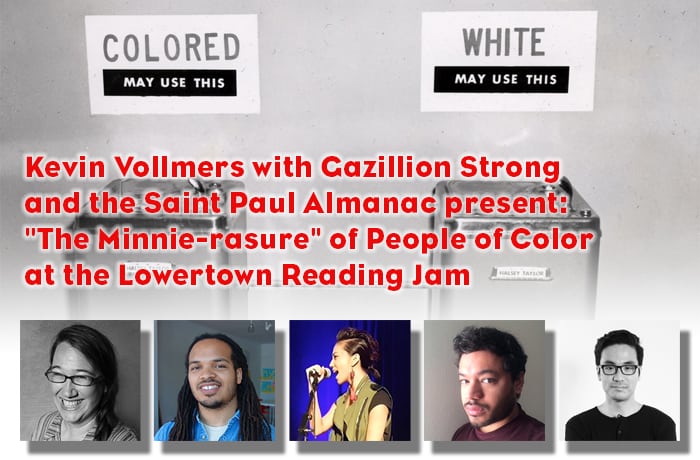 Wednesday, July 22, 2015: Kevin Vollmers with Gazillion Strong present “The Minnie-rasure” of People of Color at the Lowertown Reading Jam

Do I see myself in the water’s reflection? Do you? Or have we been written out of this Minnesota Brand all together? “The Minnie-rasure” of People of Color. 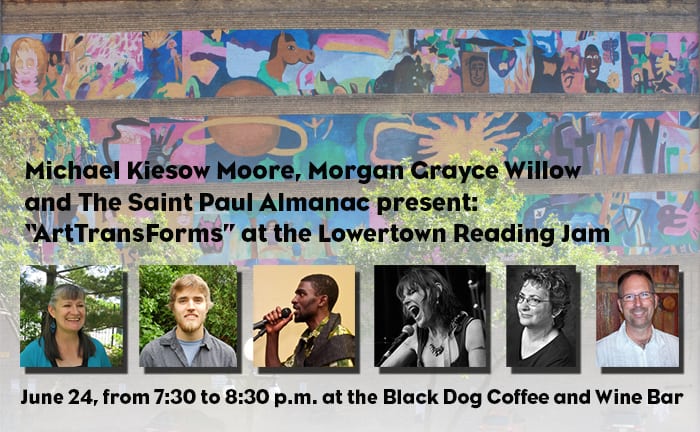 As we strive to make a better world, be it in our personal journeys or to make a more equitable society, art-making plays a crucial—even transformative—role. This reading will ask, How does art transform our lives? Can writing a poem or making a painting act as an agent of social change? Does the process of making art transform what we are given? 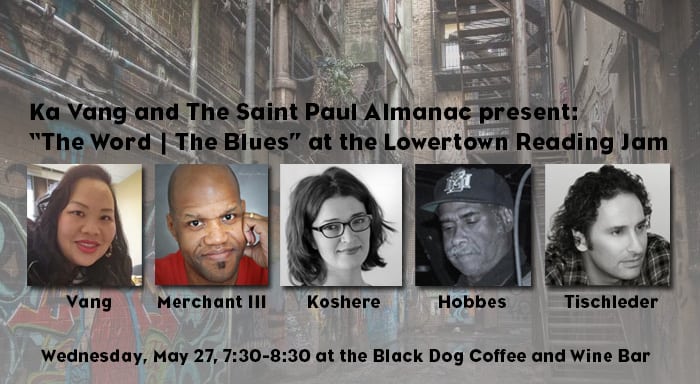 Stories and music are able to shine a light on our personal woes in a world of harsh realities: a lost love, the cruelty of others, systematic injustice and hard times. These tales and tunes are what move us, make us feel alive and inspire us. 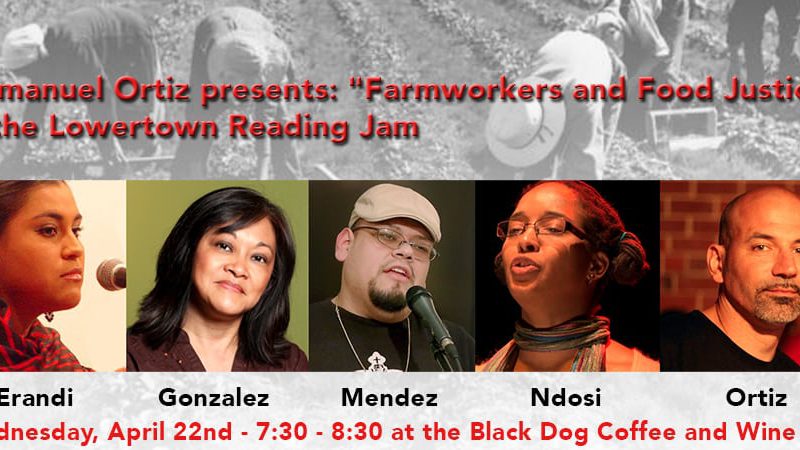 On the eve of the anniversary of the death of Cesar Chavez, one of the most iconic figures in the fight for farmworker justice in the United States, we honor the lives and work of farmworkers, and celebrate the struggle for workers’ rights and food justice. The poets featured each have an organic relationship to the issues, some of them being descendants of farmworkers, some doing food justice work. All of them use art to tell the stories and change the world. 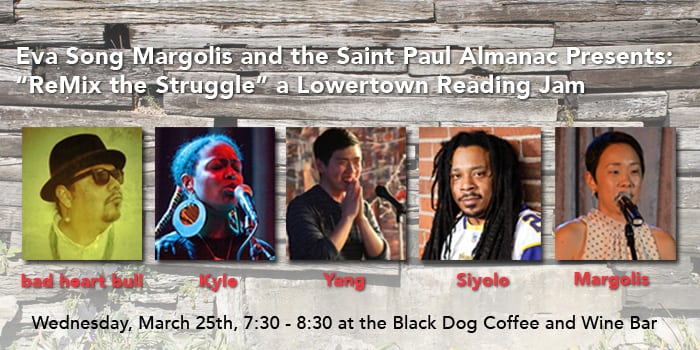 In responding to instances of racial and social injustice, how can we transform feelings like righteous anger, sorrow, and grief to drive change? What is the relationship between self-transformation and structural transformation? 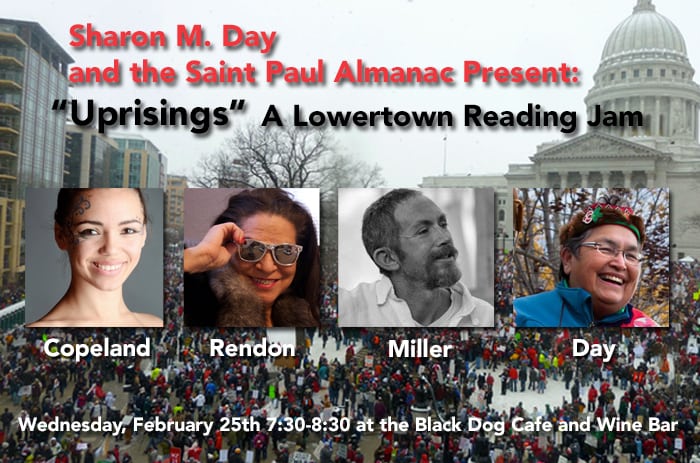 People are arising
All over this land.