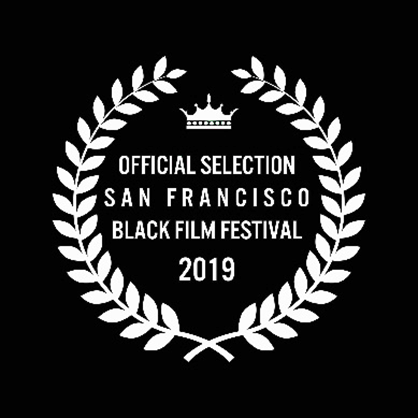 Rondo: Beyond the Pavement Has Been Selected to Various 2019 Film Festivals

RONDO: Beyond the Pavement showing at the Rondo Library & at Ober Community Center 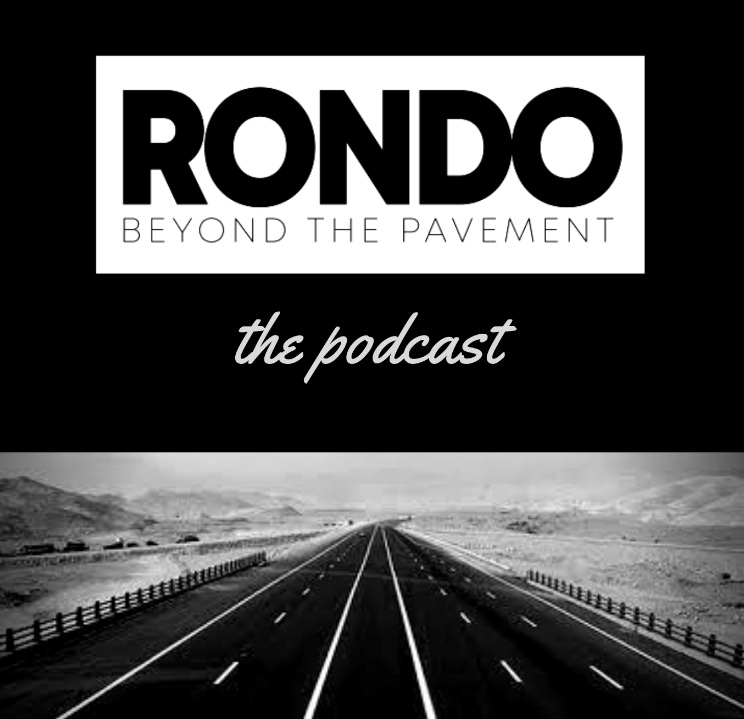 RONDO: Behind the Pavement – Podcast

The stories you will hear on this podcast are from the people who lived or live in the Rondo neighborhood in Saint Paul, Minnesota. In the 1920s, Rondo, Saint Paul’s 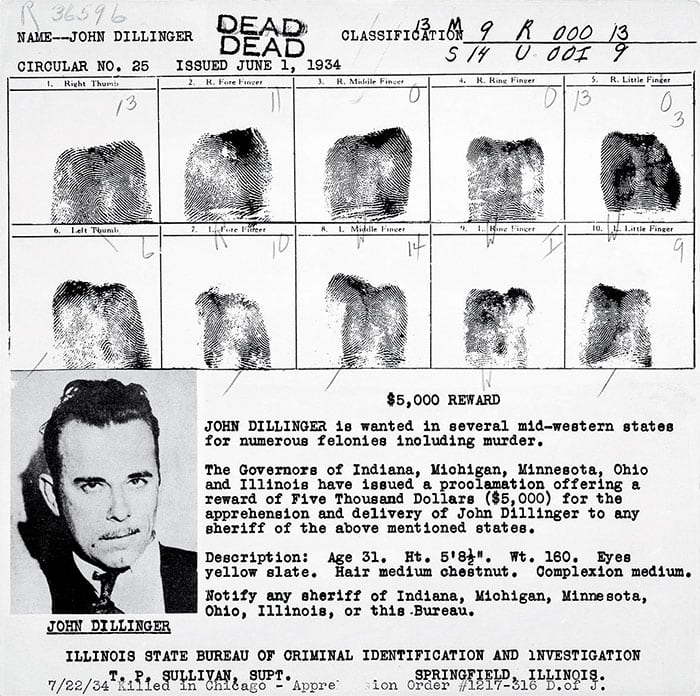 Doc Bozeman tried to concentrate on that bullet—black and glistening with blood—and not on the fact that it was lodged in John Dillinger’s shoulder. Muscle and tissue gripped it like the gangster didn’t want to give it up, and Bozeman maneuvered to get a grip with his forceps. 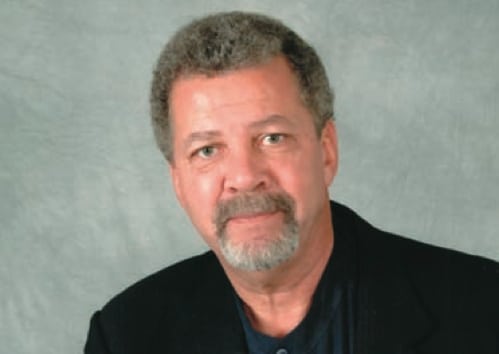 “All over (America), Negro boys and girls are growing into stunted maturity, trying desperately to find a place to stand, and the wonder is not that so many are ruined—but that so many survive!”
JAMES BALDWIN 1955 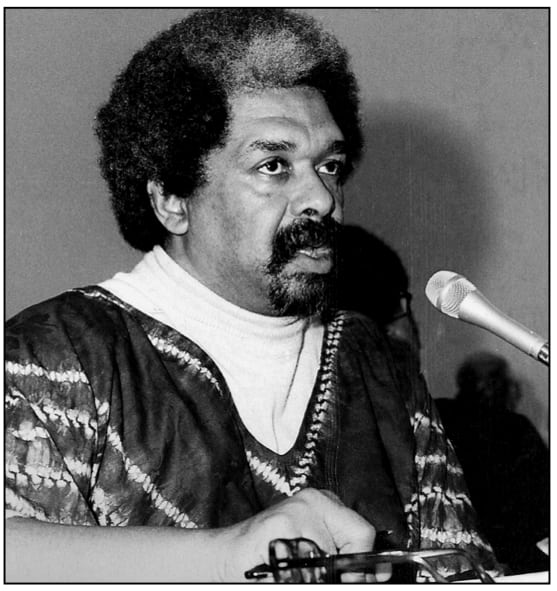 We Were Fine, Thank You

Kwame McDonald, an African pillar in the Saint Paul Rondo com- munity, was working on his autobiography when he transitioned into ancestorhood. 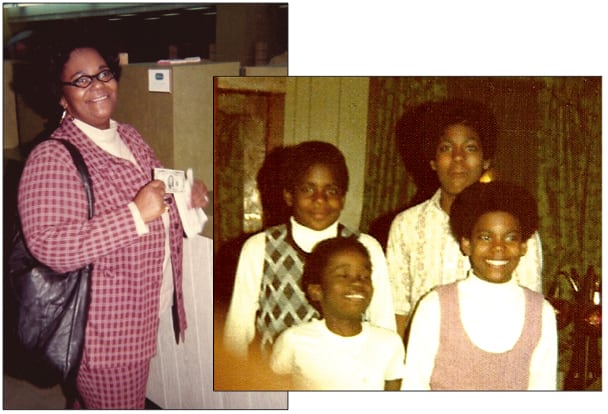 I Only Wanted Chicken

I always like to think about the fun one could have around the late 1960s. We could dance the night away. The clubs you could go to if you wanted to dress up or dress down. 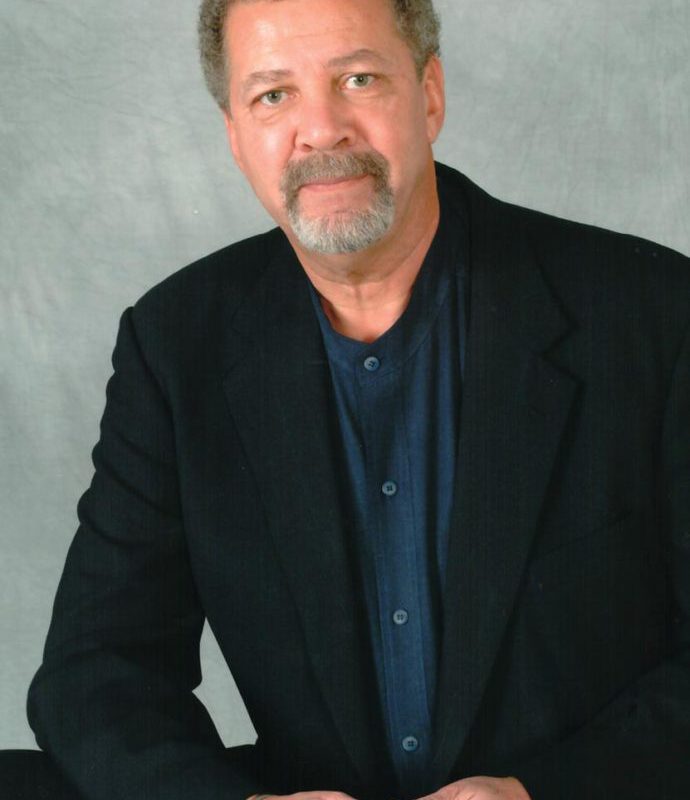 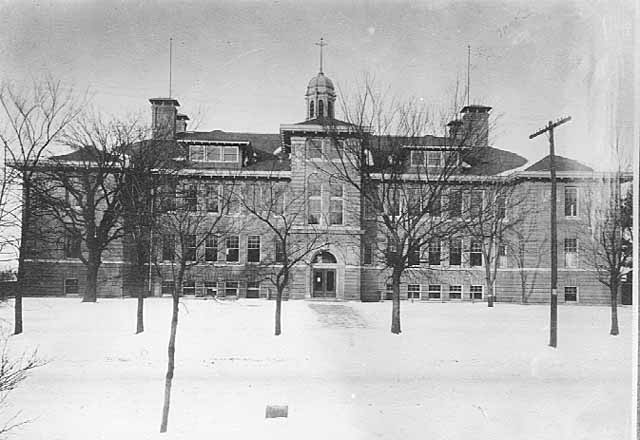 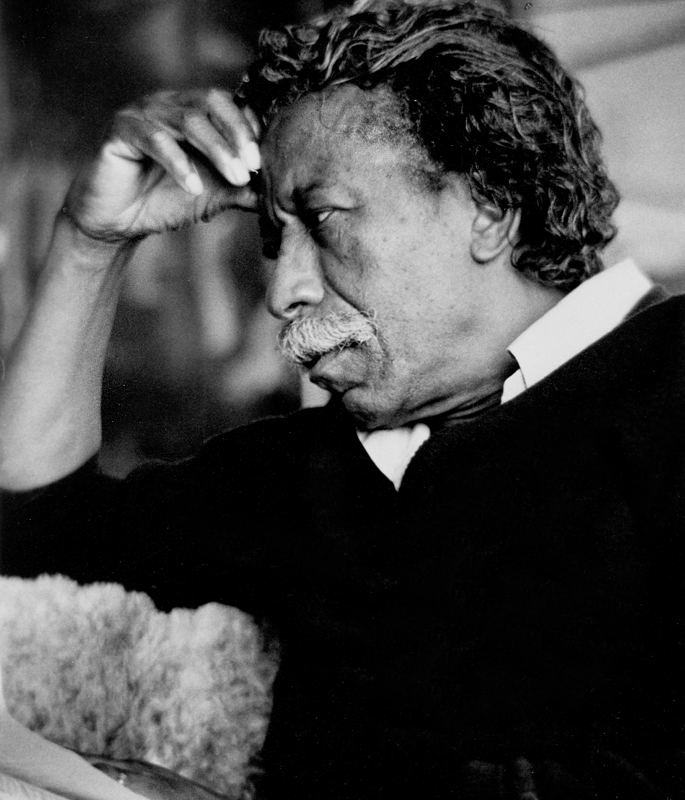 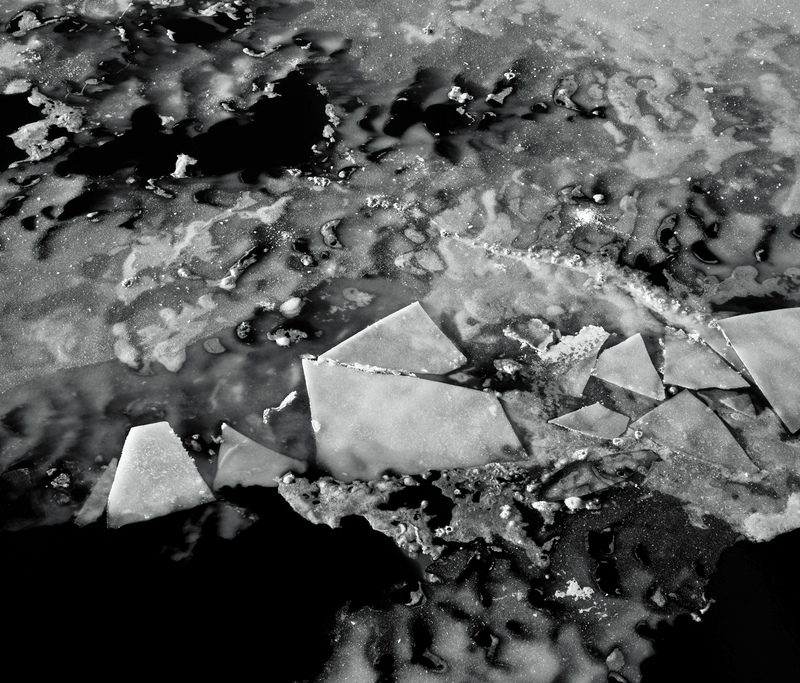 Old Saint Paul, up and down your ripped up sidestreets, kids roam, hands deep in pockets, snapping ice with each step. Their mothers poke out of houses, “Time to come inside,” they say, waiting to hang blankets off shoulders and brush the child’s hair from his face.