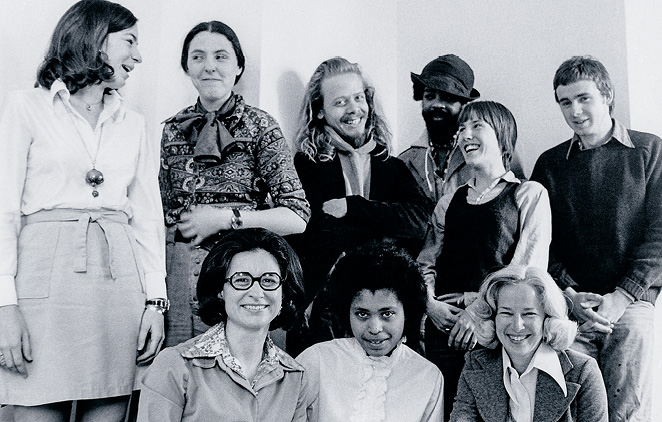 We remember it as a time of great energy and excitement in the city, when it seemed that anything could be accomplished, and everyone was ready to pitch in. It 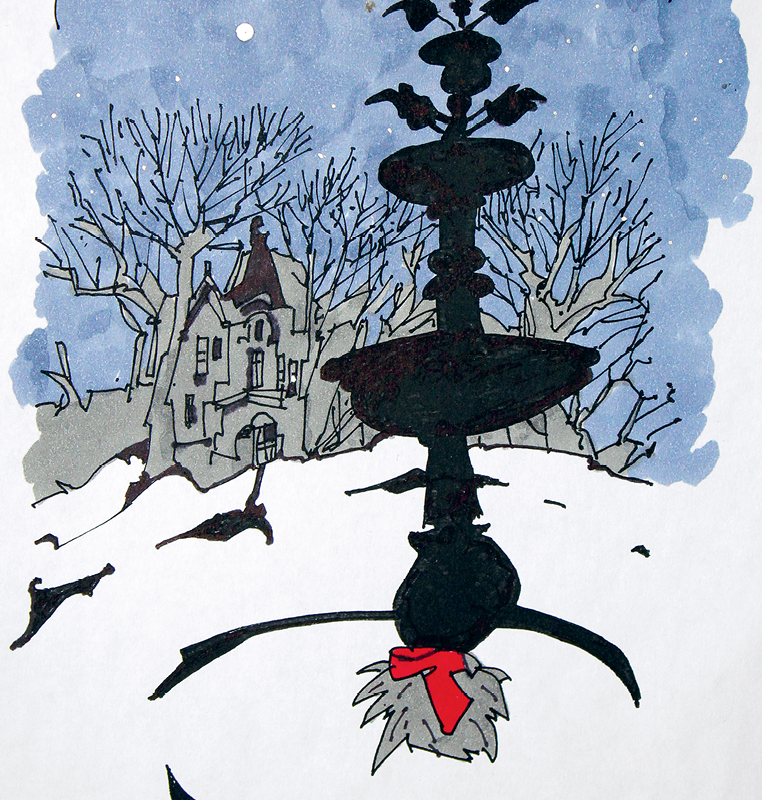 My family once lived in Irvine Park, a community that was developed in the mid-nineteenth century by some of Saint Paul’s most influential families. It was an era of horse-drawn 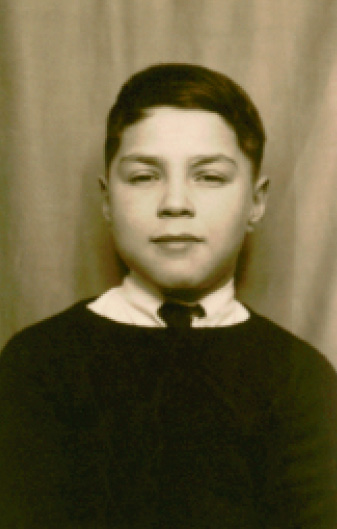 Memories of a Boy Becoming a Man

as interviewed by Noah Tilsen I was born in January 1925. My father and mother, Edward and Esther Tilsen, thought it would be too difficult to get a doctor in 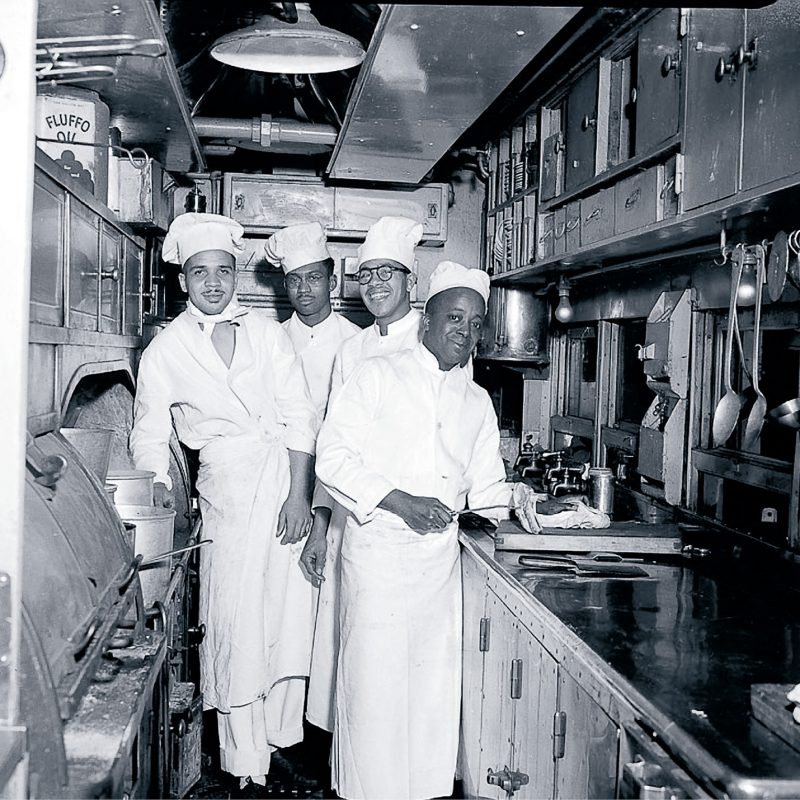 AT ELEVEN YEARS OLD, my dad, Jack, came to a bitterly cold Saint Paul. His stepfather had been appointed pastor of St. James AME Church, on the corner of Dale 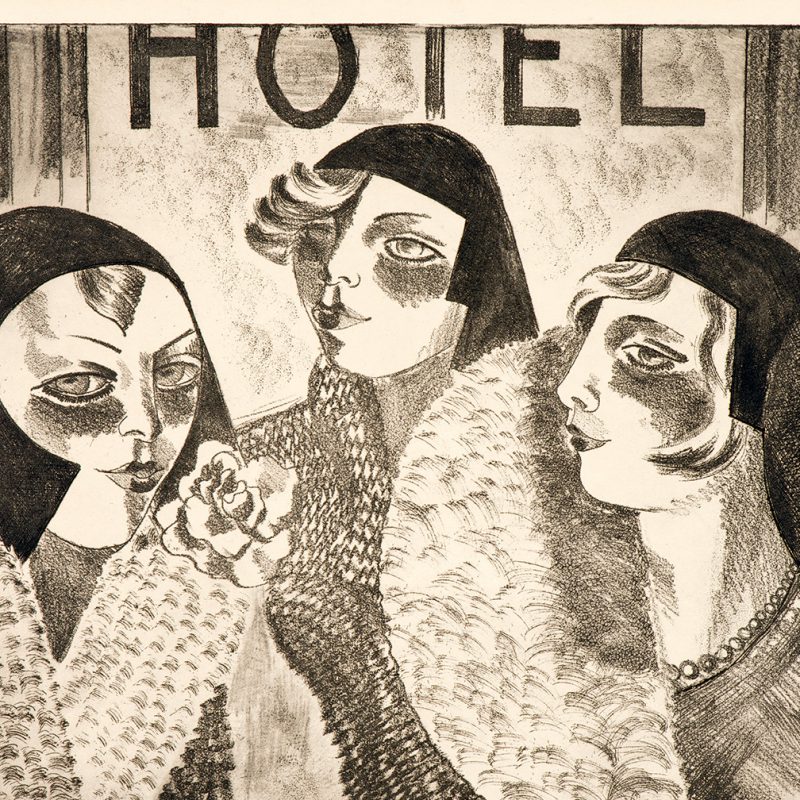 Her orphanage sat innocently in the middle of Washington Street, just above the Upper Landing docks of the Mississippi, with the Bucket of Blood Saloon at one end of the 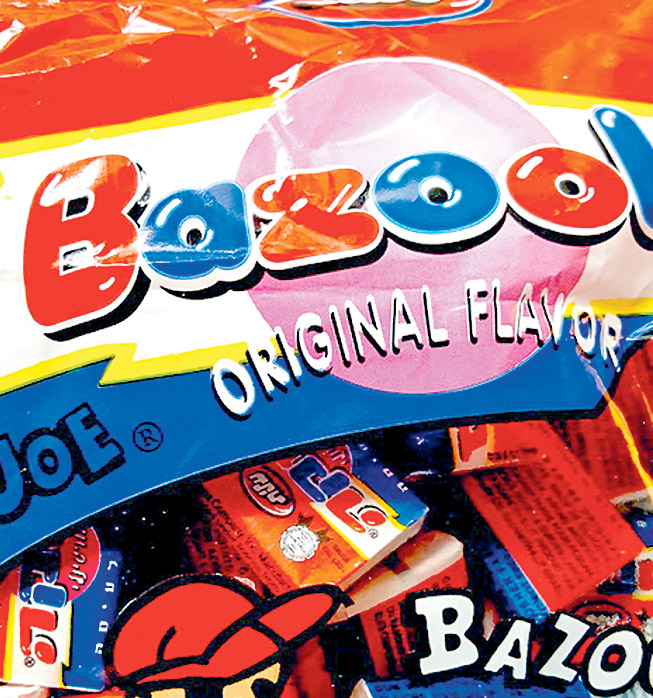 When I turned ten in April of 1958, I thought I was pretty wise to the ways of the world, especially when it came to adults, girls, trading marbles and 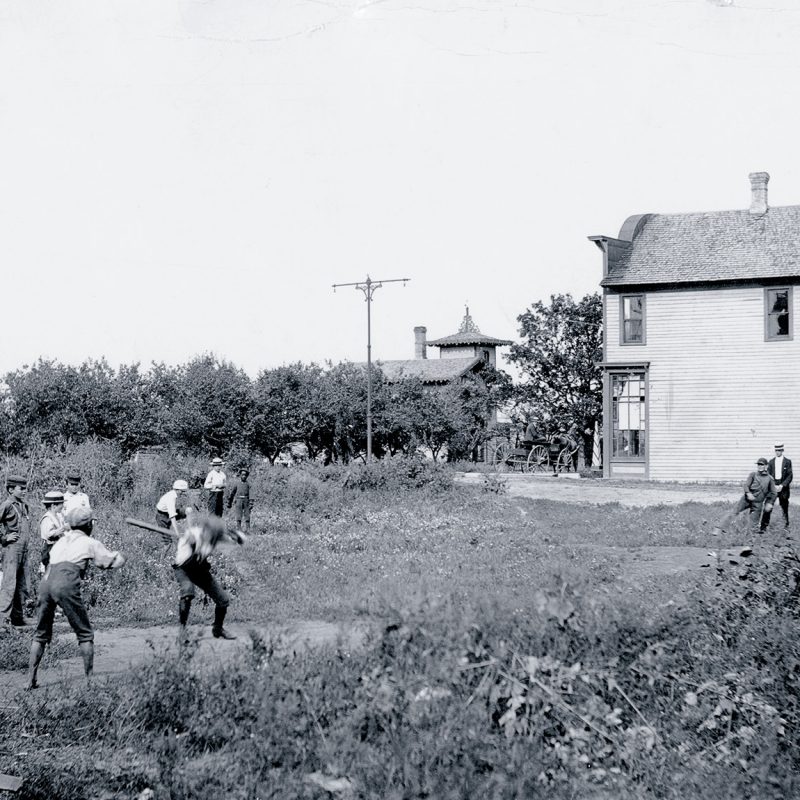 Griggs Street runs south to north through several Saint Paul neighborhoods. But in the Como Park area, it is only one block long. During the late 1950s, this was a 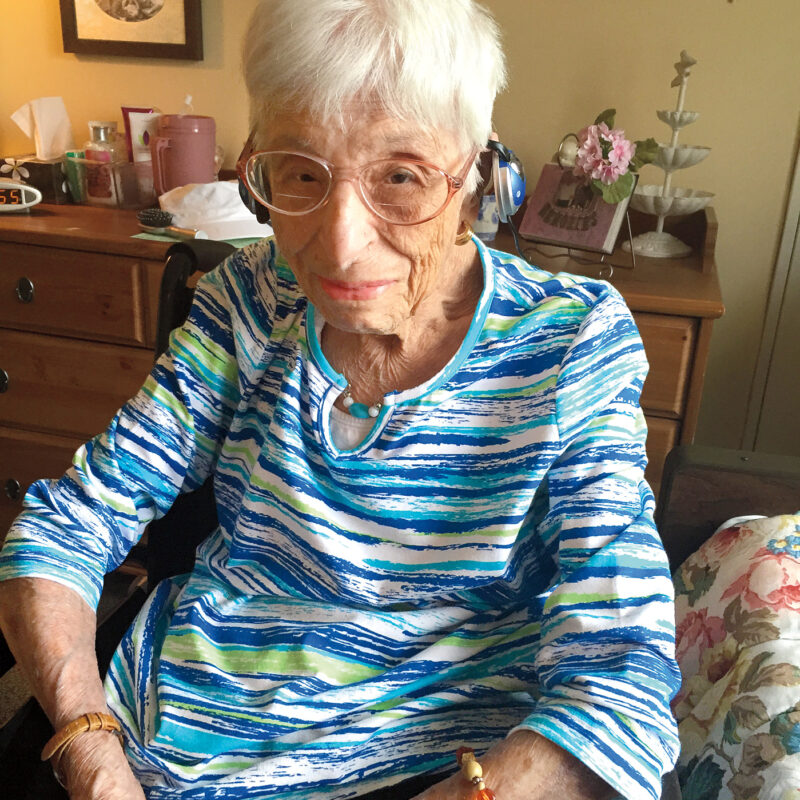 AUNT EVELYN AND I HEAD TO CALVARY CEMETERY, as we do every June, to place flowers on Uncle Jerry’s grave. Along Front Street in Saint Paul, this Catho­lic cemetery is 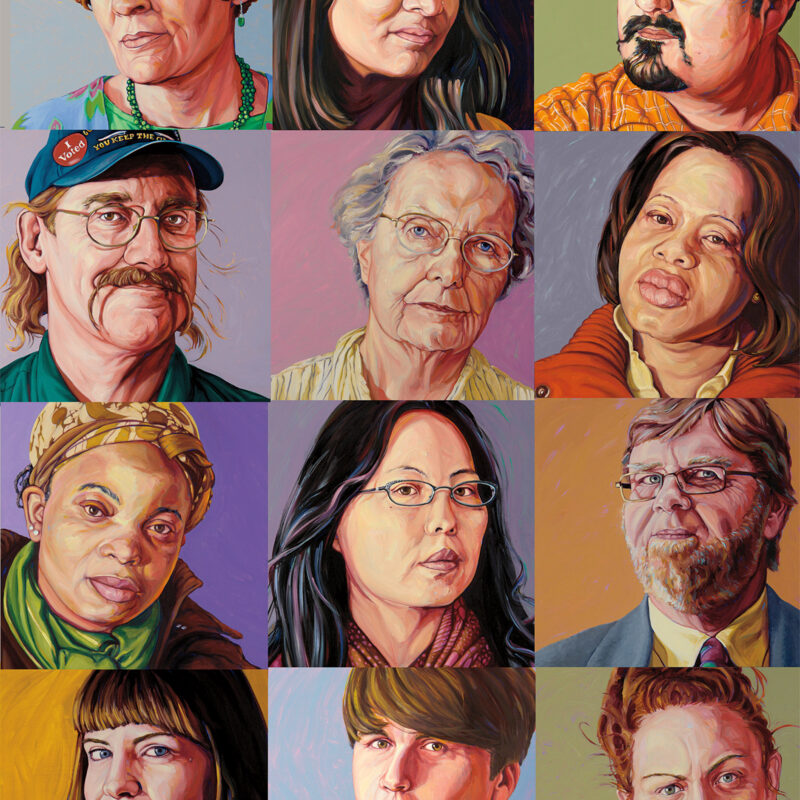 SAINT PAUL IS MY HOME. I am made of the water and air of this place. I am accustomed to the short urban horizon, to the slant of sun that 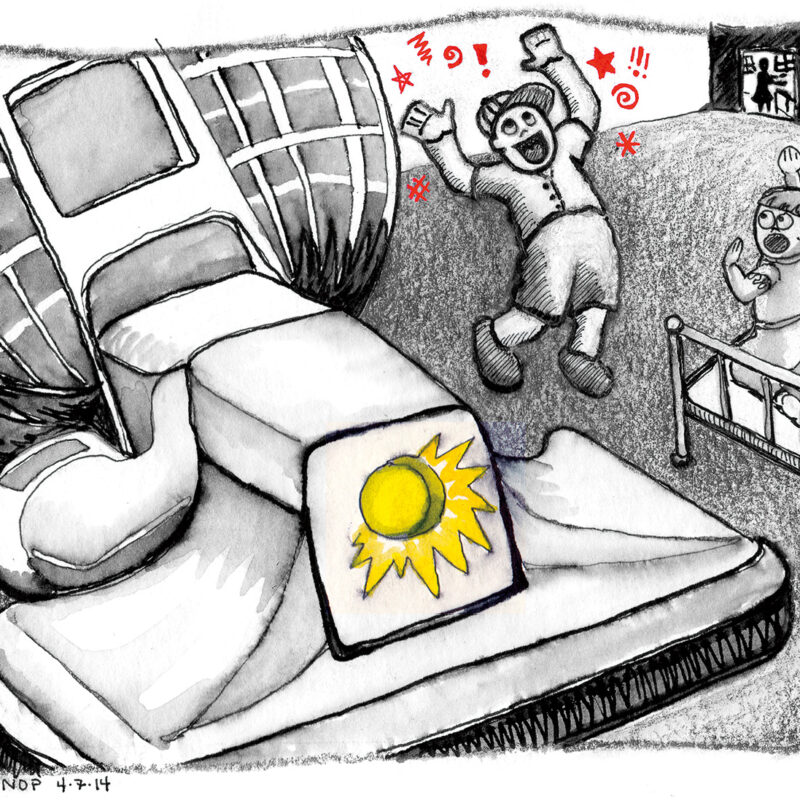 “Mom, what’s a sin?” Mom straightened the newspapers on the coffee table, picked up my brother’s two sweat socks and his blue Highland Groveland baseball shirt, and moved the armchair 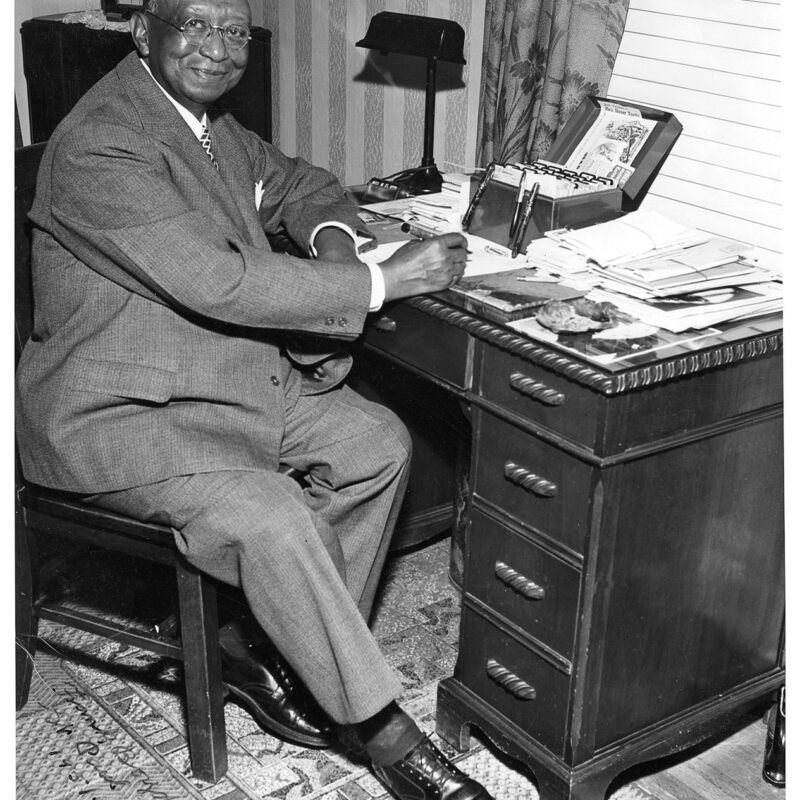 The August 28, 2013, march in Saint Paul commemorating the fif­tieth anniversary of the 1963 March on Washington expressed the historic interconnections of the labor movement and the civil rights 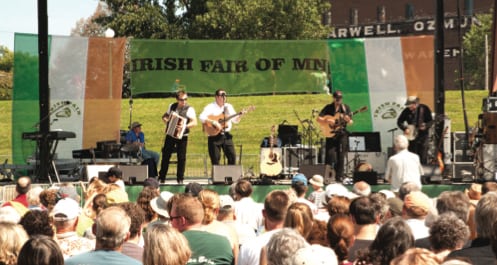 The Irish Fair’s site along the pewter-gray, spreading Mississippi beneath downtown Saint Paul on the ample greensward of Harriet Island is majestic and invites celebration. The bustling and music-crammed Irish Fair with its snowy canvas tents, its black-tinted signposts, and plentiful green turf offers an Ireland of the mind to its visitors.